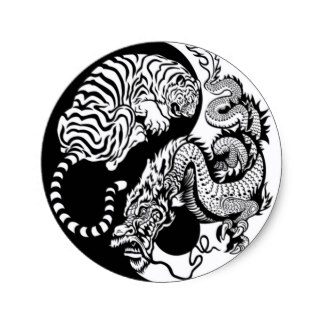 Exploring the world of daoism and Chinese folk religions through its mythology, philosophy and rituals.

I became interested in Daoism, as a philosophy, when I chose to write a paper about it for my MA in cultural studies. As for Daoism, the religion, I had always been aware of it, growing up in Malaysia where many Chinese practise a form of it that is a conflation of Buddhism, Confucianism, and folk religion, in particular ancestral worship. Officially, in Malaysia, this religion is called Buddhism.

My interest in Daoist and Chinese folk religion rituals and folklore grew out of research into specific stories, Chinese classical literature and historical figures, in particular Guan Yu, the mighty General, from The Romance of the Three Kingdoms, who is deified as Guan Di.

This blog has been created as a personal reference as well as record of my amateur study of Daoist philosophy, Chinese folk religion and stories. If you happen to come across it, I hope it will be of some interest to you. And if you are a Daoist scholar/expert/practitioner please excuse any mistakes I may make/have made.